9 replies to this topic 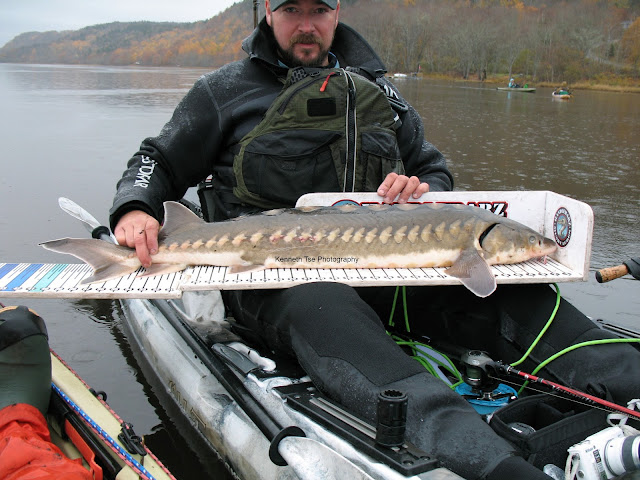 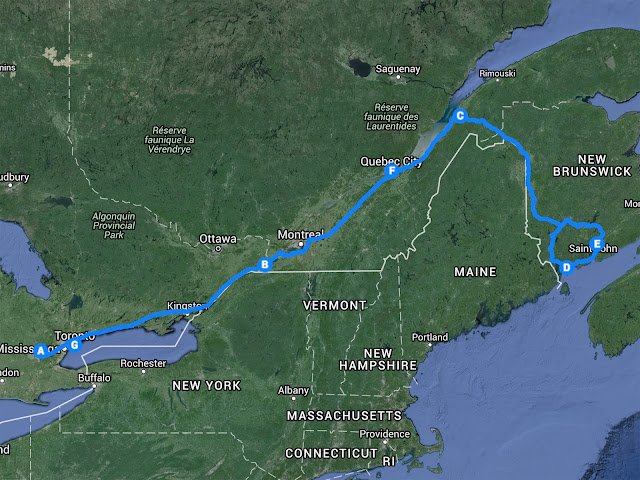 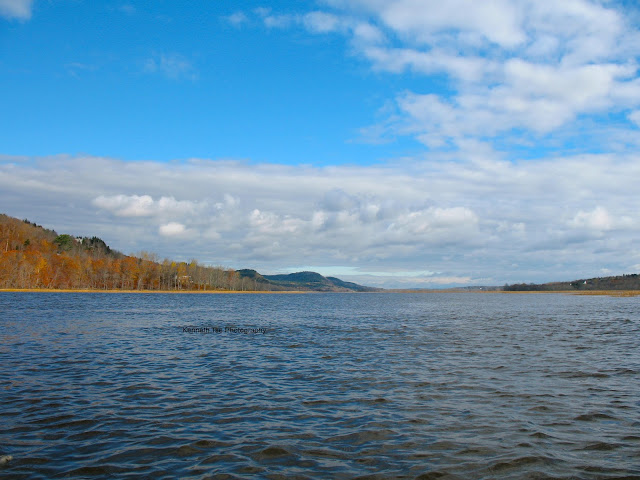 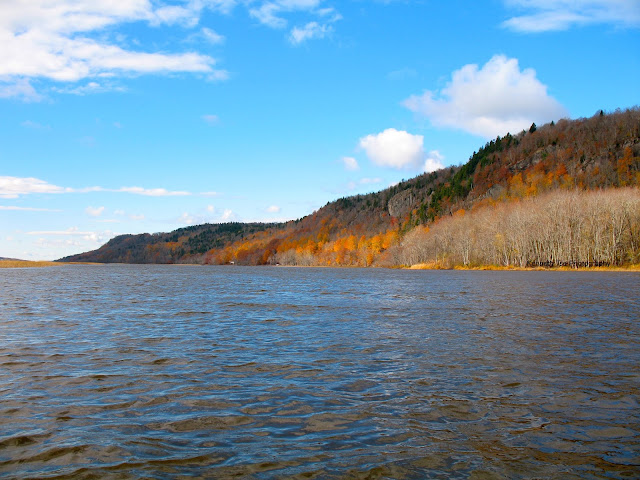 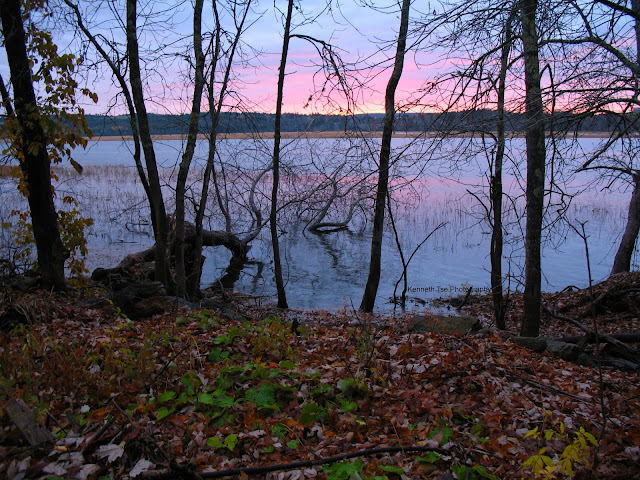 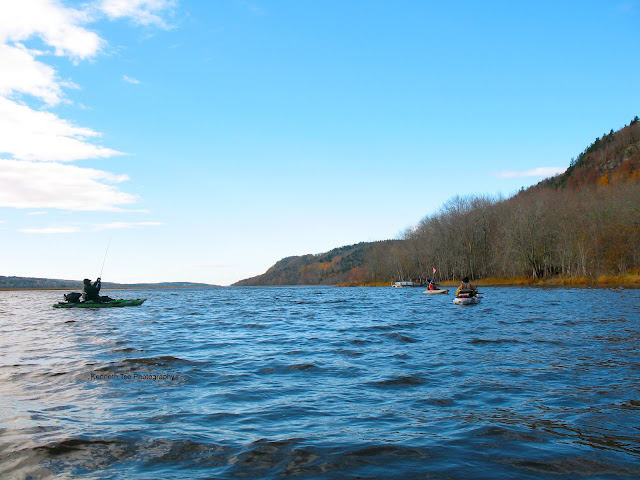 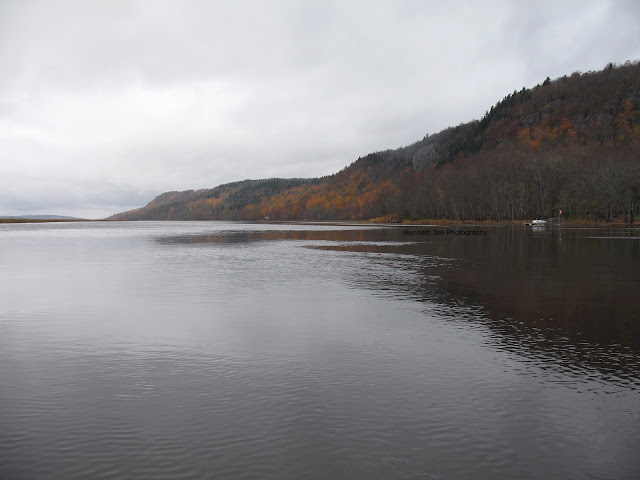 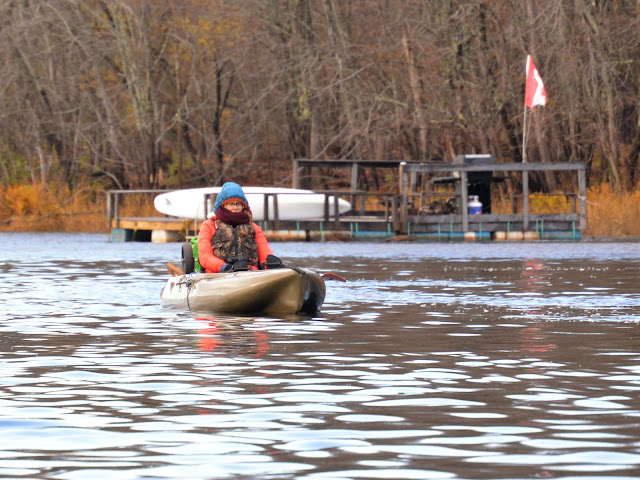 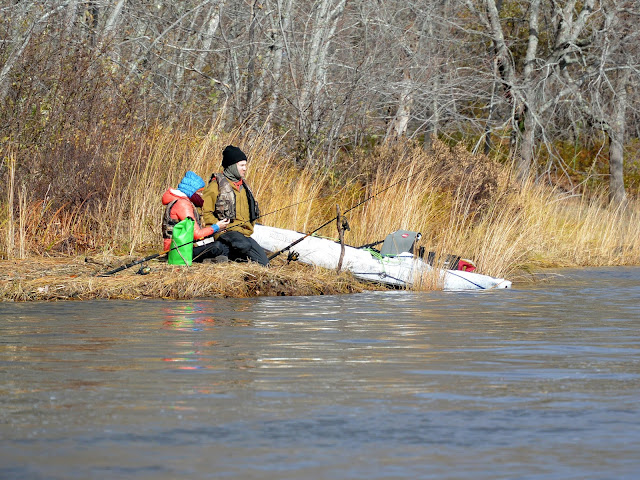 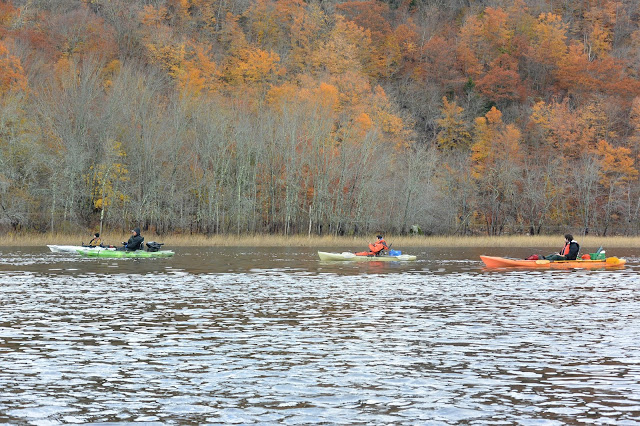 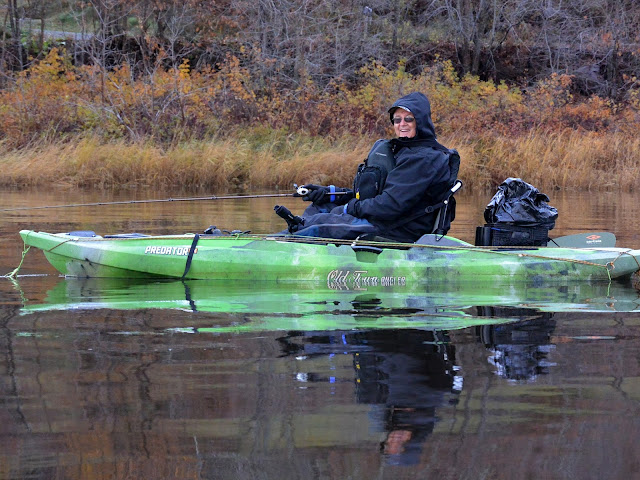 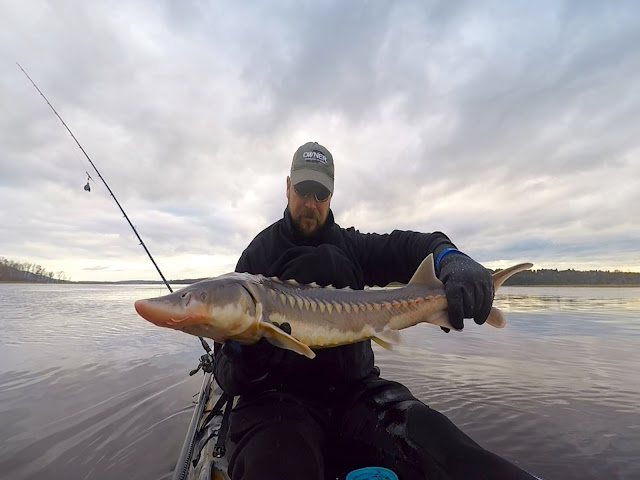 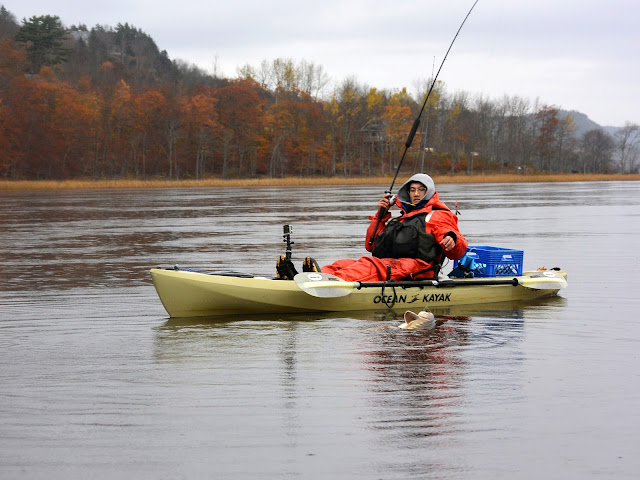 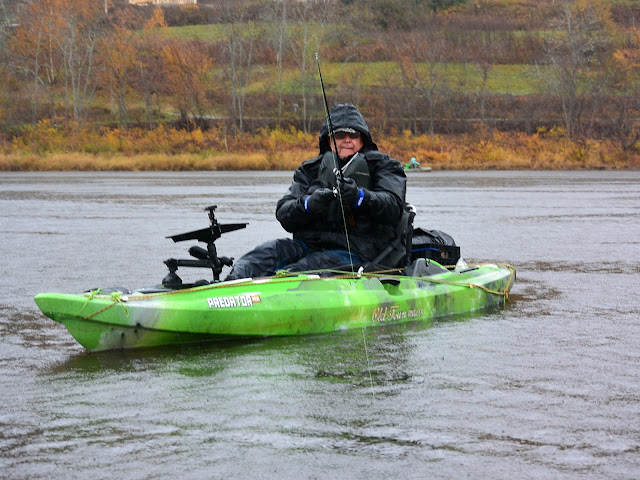 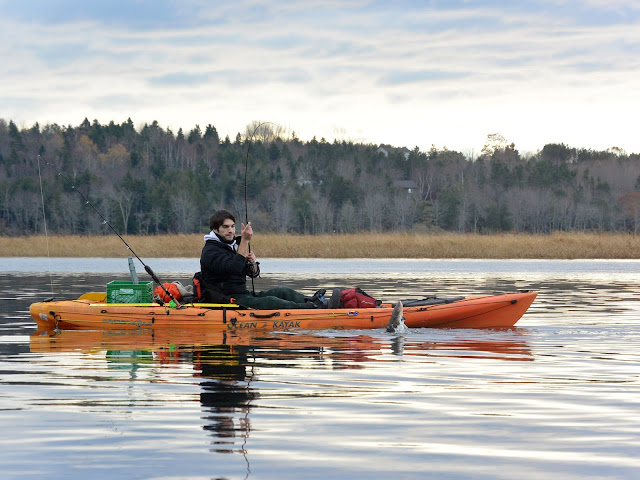 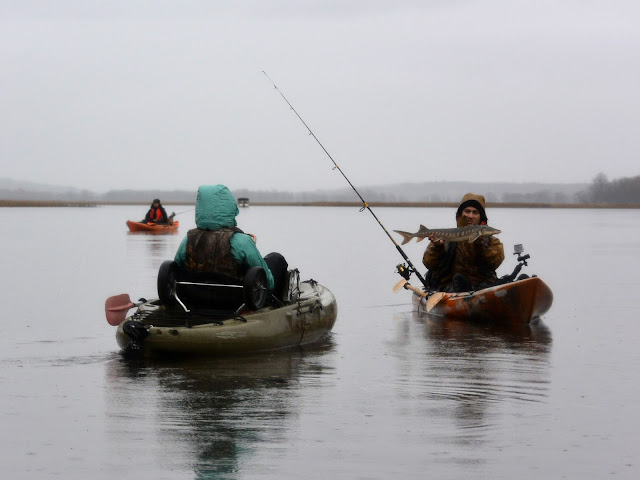 If you triumph
I'll let them know and they will hear
I'm gonna yell "congrats", "hell yeah" and "woohoo" 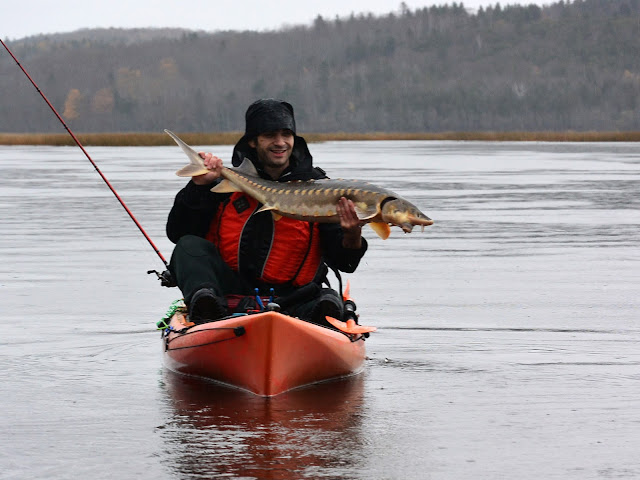 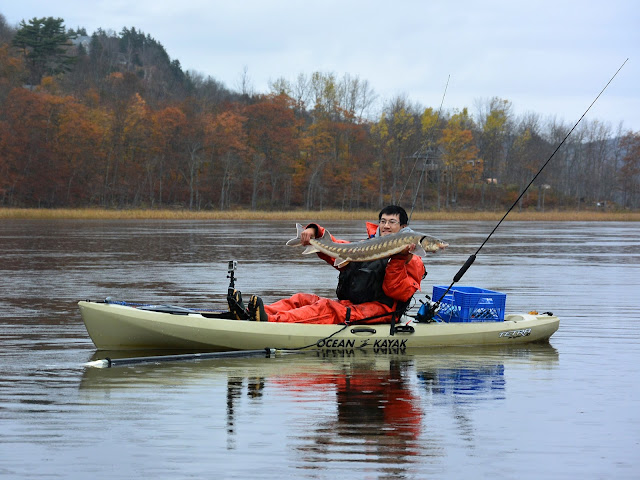 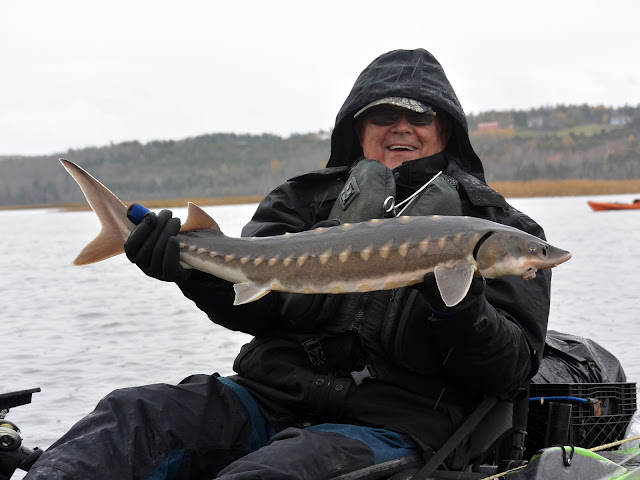 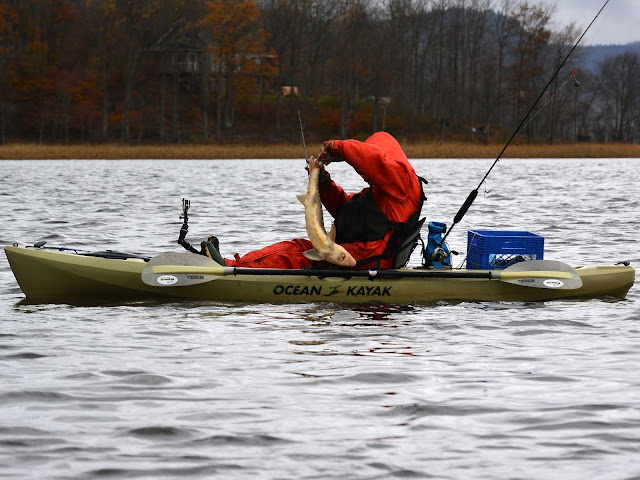 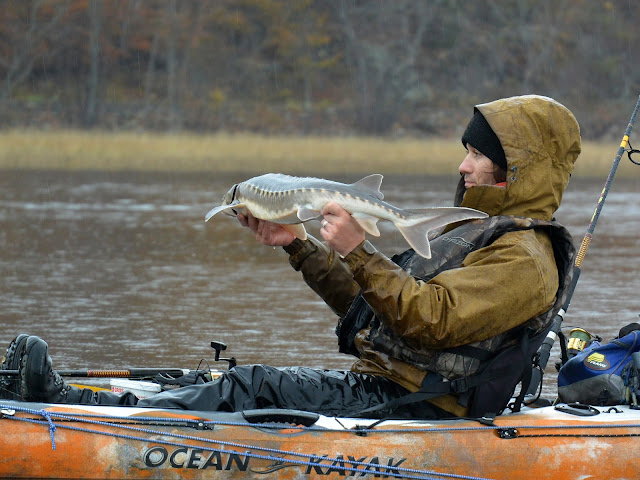 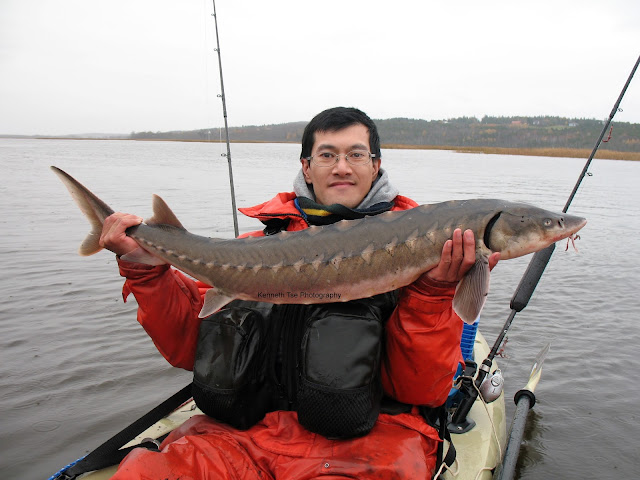 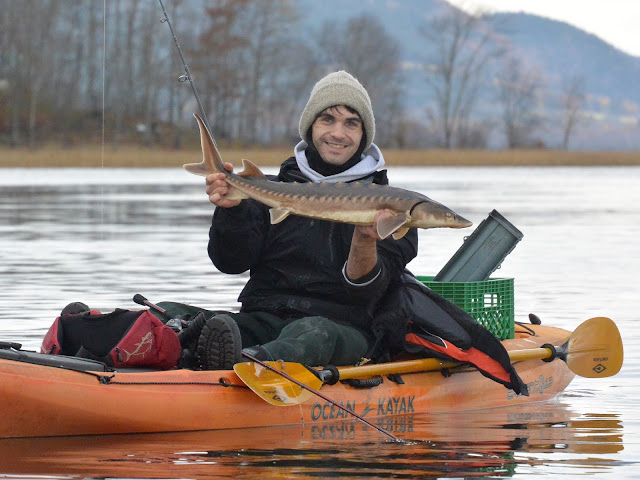 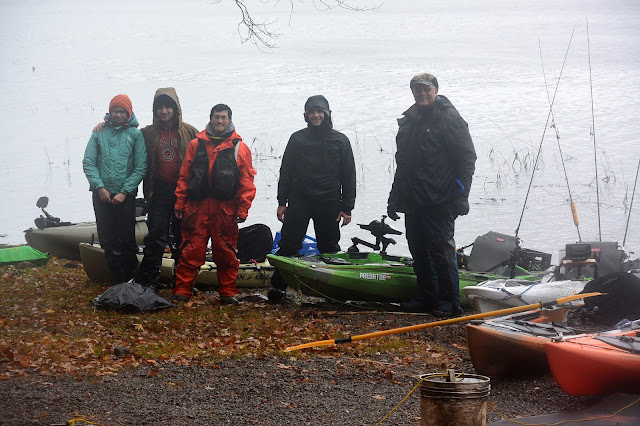 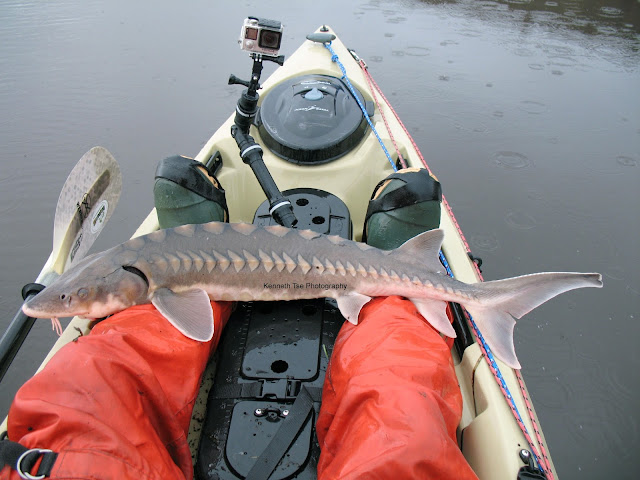 Eli, Ken, Michael and George would like to thank Joe Tilley for his great hospitality and a fantastic time, and Alisha (Eli's wife) for being our professional photographer.

(only fished half day)
Joe: 4 Shortnose 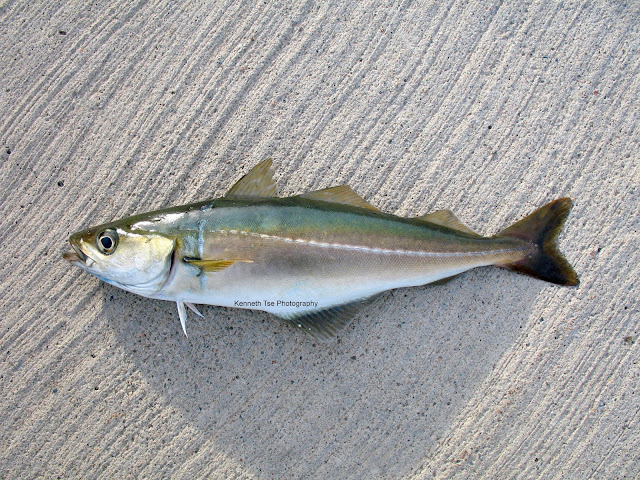 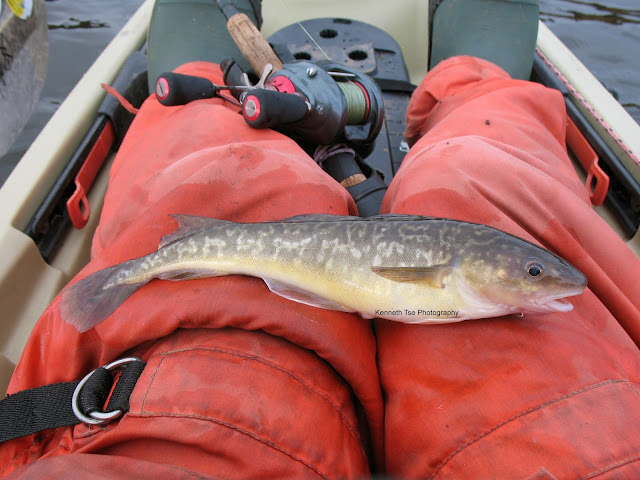 Will we get to see some gopro footage?

Unfortunately, I didn't use the GoPro. I'm a shorter guy, with shorter arms...and even on the 10 foot kayak, it was a good reach to switch the camera on when I'm on a fish. The water was too cold to fudge around too much risking a flip...so I just focus on brining and landing the fish.

I see what you mean. I'd stay focused on landing the fish and making sure all is well instead of fiddling with the camera too.

Absolutely awesome fish though. These ones you caught seem like they're much more easier to handle than the ones out west.

Fraser sturgeon fishing is on my bucketlist.

I fought my White Sturgeon on a rod intended for much larger sturgeon, while the Lake Sturgeon was fought on a 7' MH Penn UglyStik and a Shimano Baitrunner 4500B. The Shortnose Sturgeon were fought on a 7' MH Shimano Clarus and an Okuma Komodo 364. So it's not like we're undergunned either. I do have to say, being on a kayak, you have less leverage on the fish, and we tend to fight the fish out a bit more for our own safety. Tailing or bringing aboard a wildly flopping sturgeon that is wider than the kayak is not fun, if not dangerous, so we made sure they are nice and docile before bring them aboard to unhook. It is often too tippy to unhook them at boatside since their rubbery sucker mouth holds the hook really well.

Current also factor into the length of the fight. In the case of the White Sturgeon, it was fought in much stronger current. We needed 22oz of weight to hold bottom. In the case of the Lake Sturgeon, we only fished with 1.5oz of weight. For the Shortnose Sturgeon, we fished with 3oz of weight due to recent highwater from Patricia. Depending on the sturgeon species, some have larger pectoral fins (such as White Sturgeon) to allow the fish to plane or pin better in the current.

In general, I find sturgeons, regardless of species, shares the same stamina and determination. The difference is really simply the size of the fish. With a large White Sturgeon, the bulky body provides a lot of resistance in the current, and in the case of the Fraser, the current is simply much stronger than many other sturgeon waters.

My next sturgeon target is the Shovelnose Sturgeon...a diminutive sturgeon species that reaches 3ft in length only, but commonly less than that. Although they can be caught on lighter gear, you may need to use heavier rods to cast larger sinkers - to keep the bait from drifting in the moderately strong Mississippi current; and to cast out to the deeper flats where they feed. As such, it's hard to really compare their fight to other sturgeon. 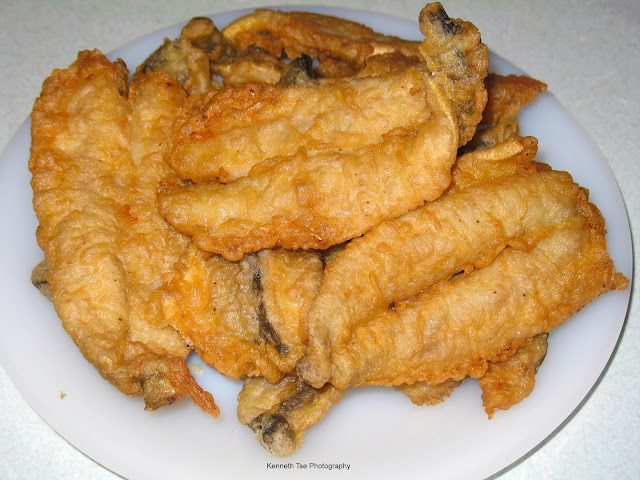 This is the face of "yumminess"

Hope you are licking the screen

Back to General Fishing Discussion